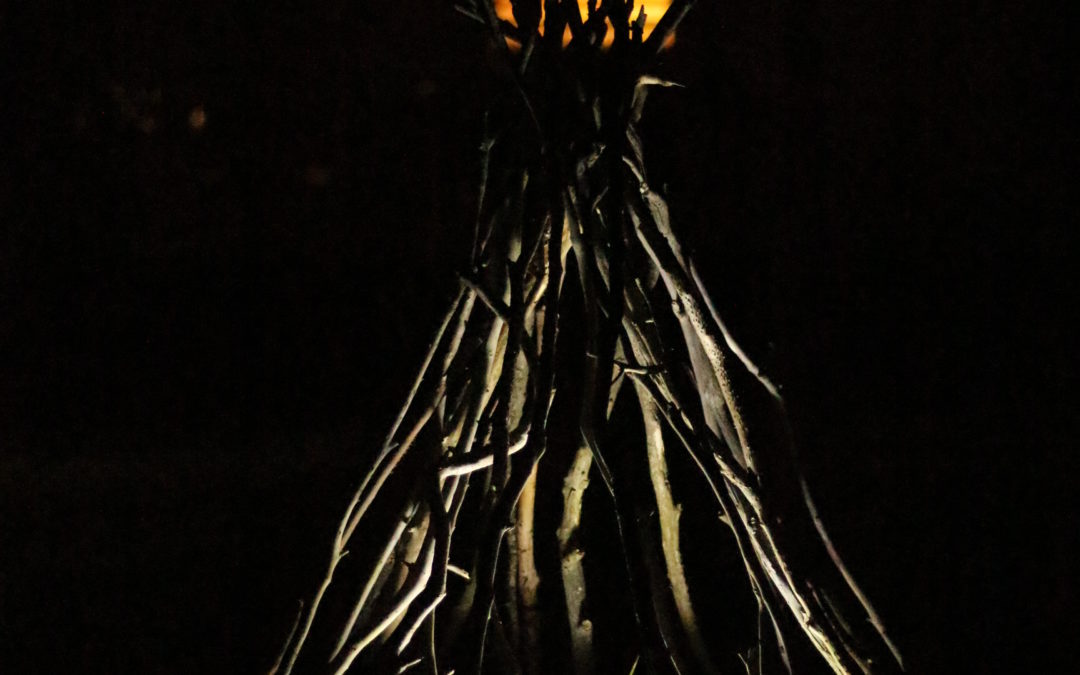 Enjoy a family picnic in the beautiful grounds of Eskbank house while The Three Little Pigs and a Rock’n’Roll Wolf engage in a battle of wits and wind. The pigs just want to be left alone. The wolf just wants to find fame and fortune. Will they overcome their natures and find a way to achieve their dreams, or will they be trapped by the classic story? This remastered fairy tale will have you laughing, dancing and rocking along.

This show is for the whole family, but aimed at children 5-12 Special performance by Mitchell Quartet in the beautiful Courtyard Gallery

Tickets are available from www.mitchellconservatorium.edu.au